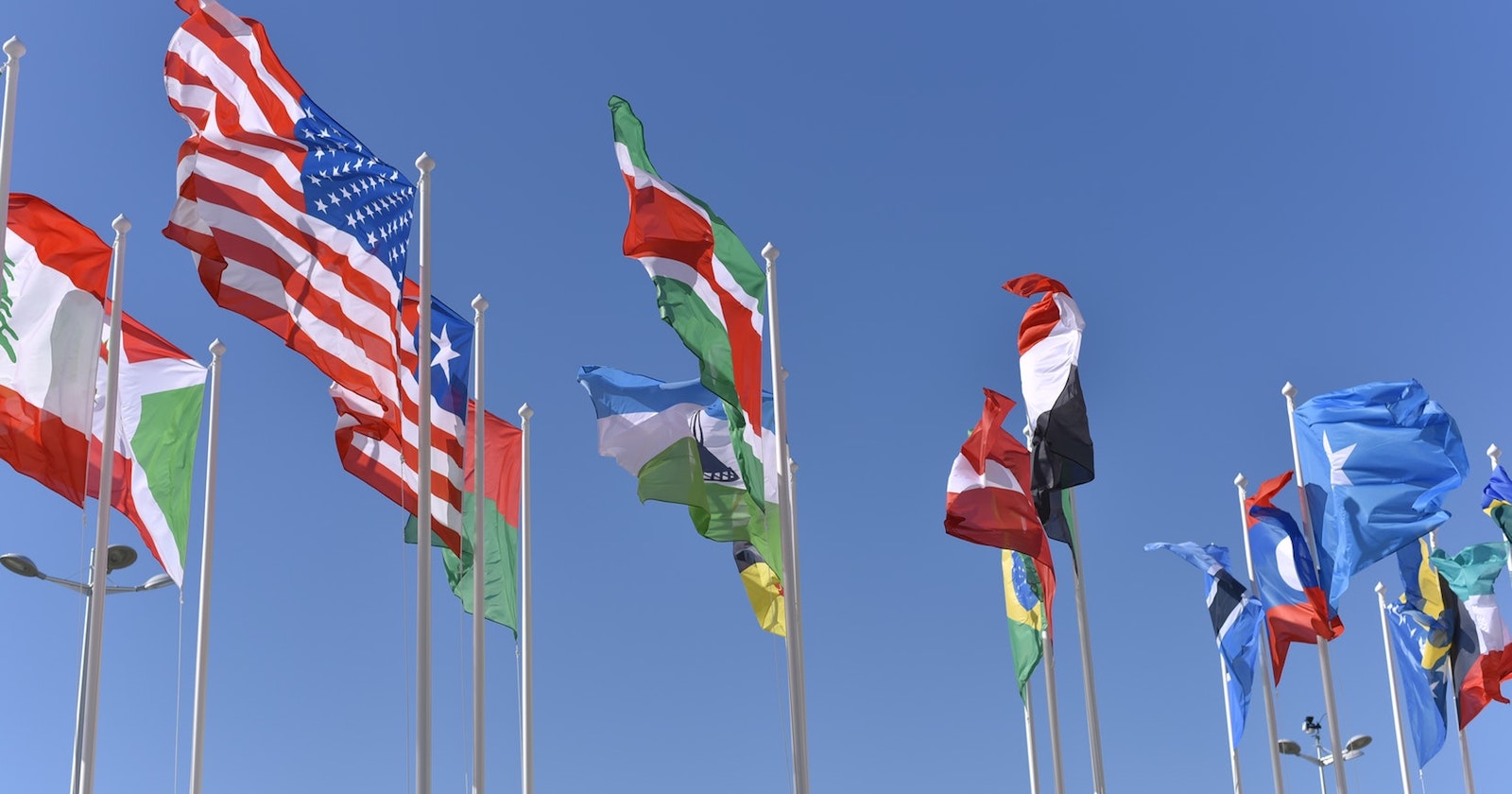 Engage the culture around you with confidence, wherever you are.

At Briercrest, the study of cultures and languages is enhanced by the study of Scripture. Building on the strengths of Briercrest’s biblical and theological core, programs in Cultures & Languages equip students for impact in various cultural contexts.

Study the lived experiences of people from various global and Western contexts. Graduates who studied in Cultures & Languages have served in missions contexts both locally and globally, as well as in various marketplace settings.

Come into contact with a wide world of beliefs, cultures, and customs, and learn to act wisely in a complex and dynamic world. View our programs below. 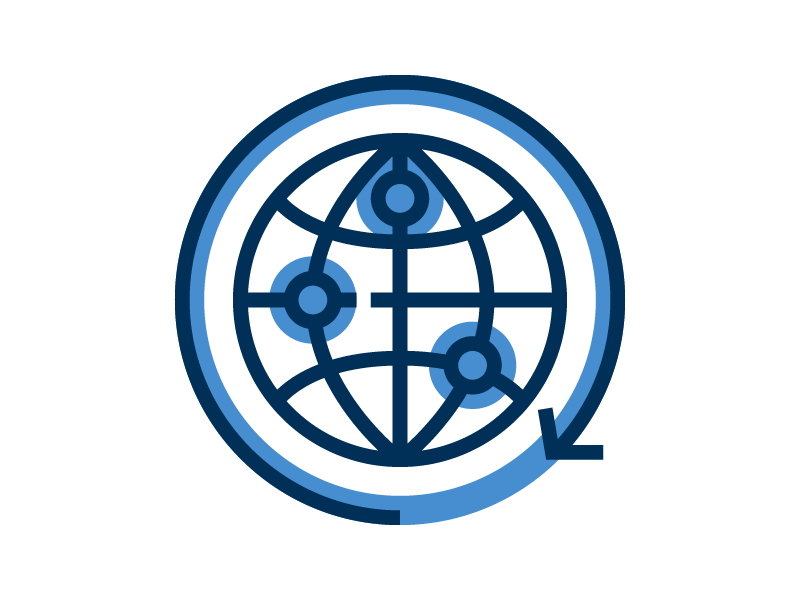 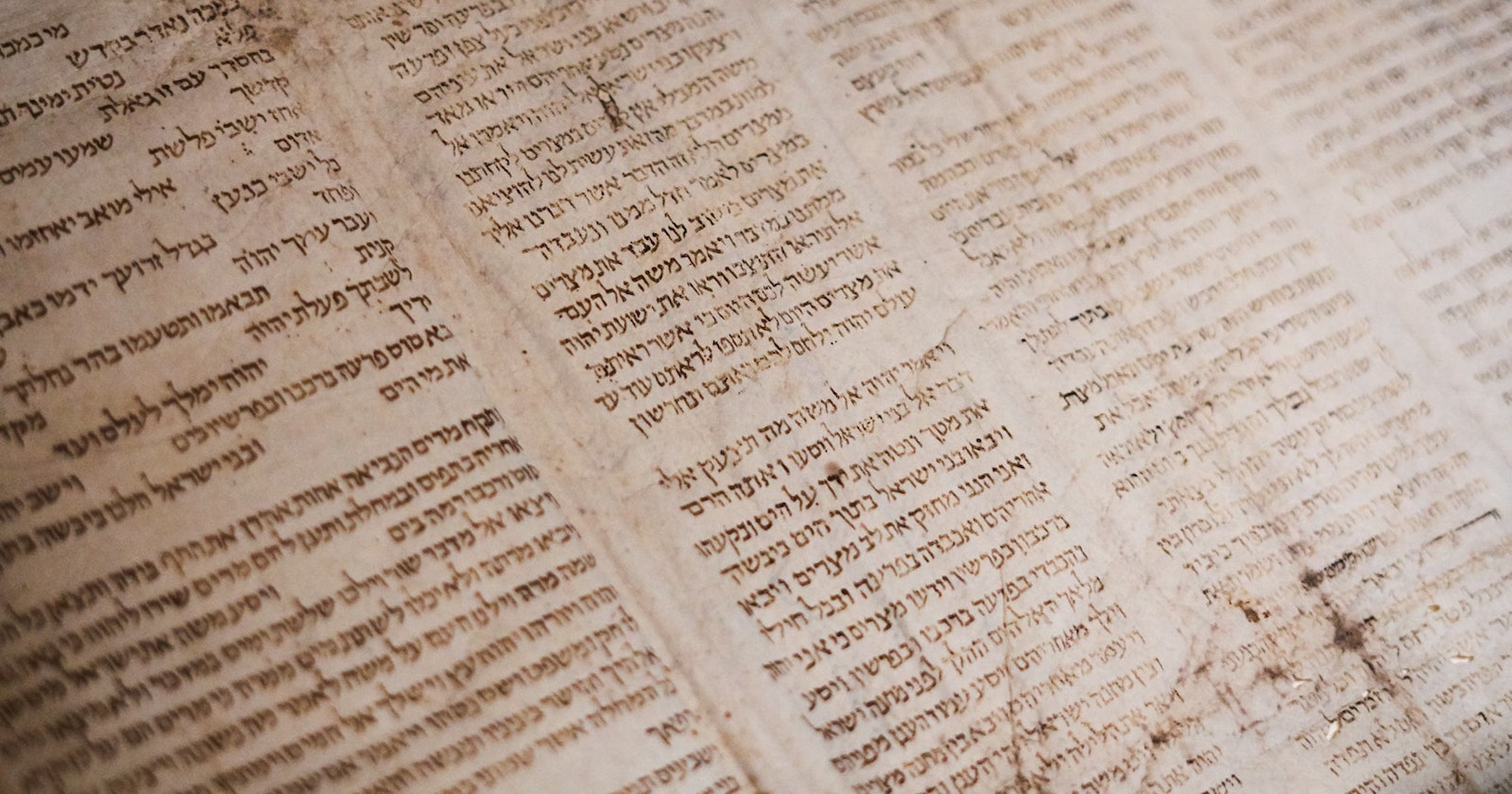 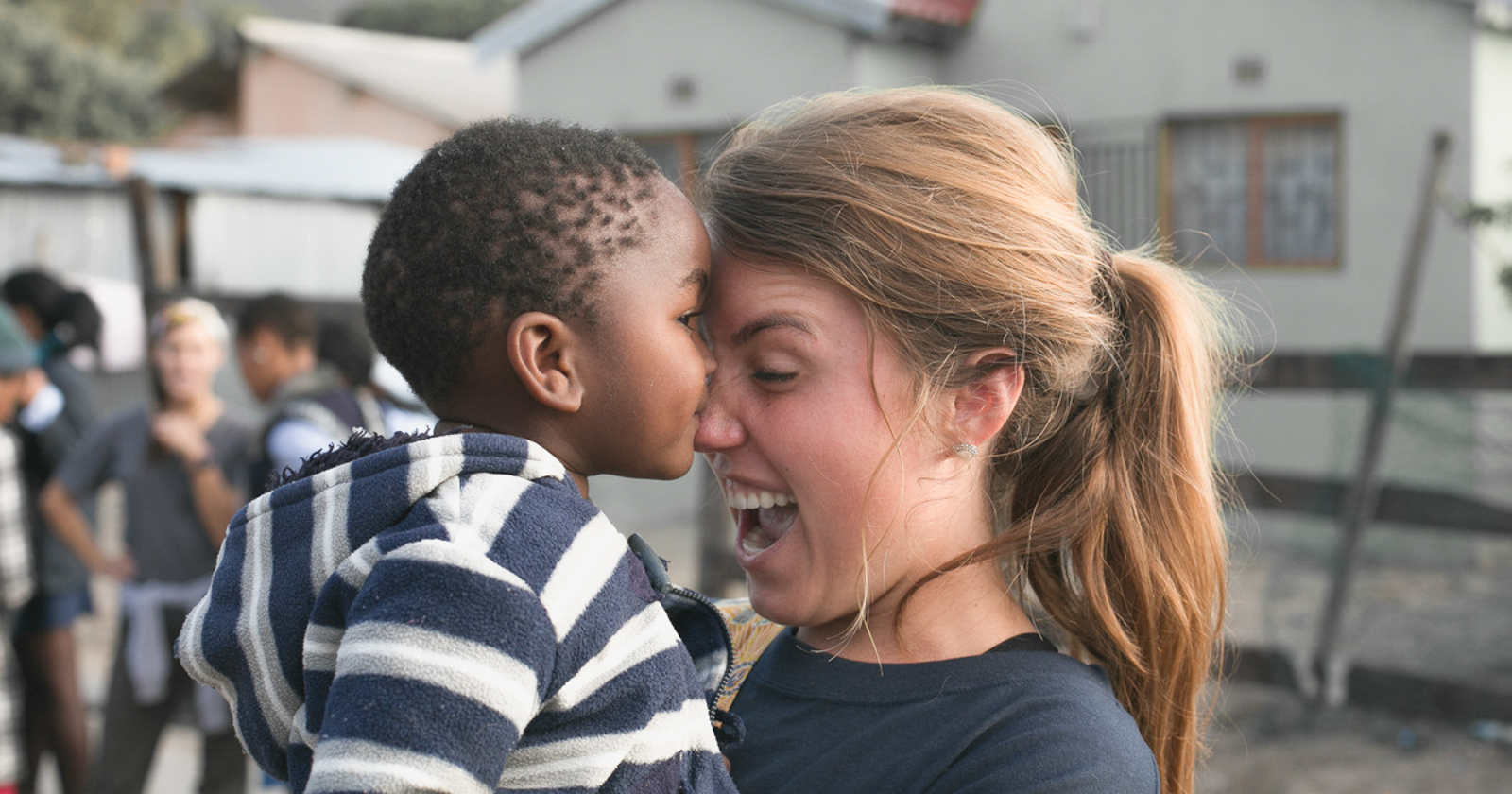 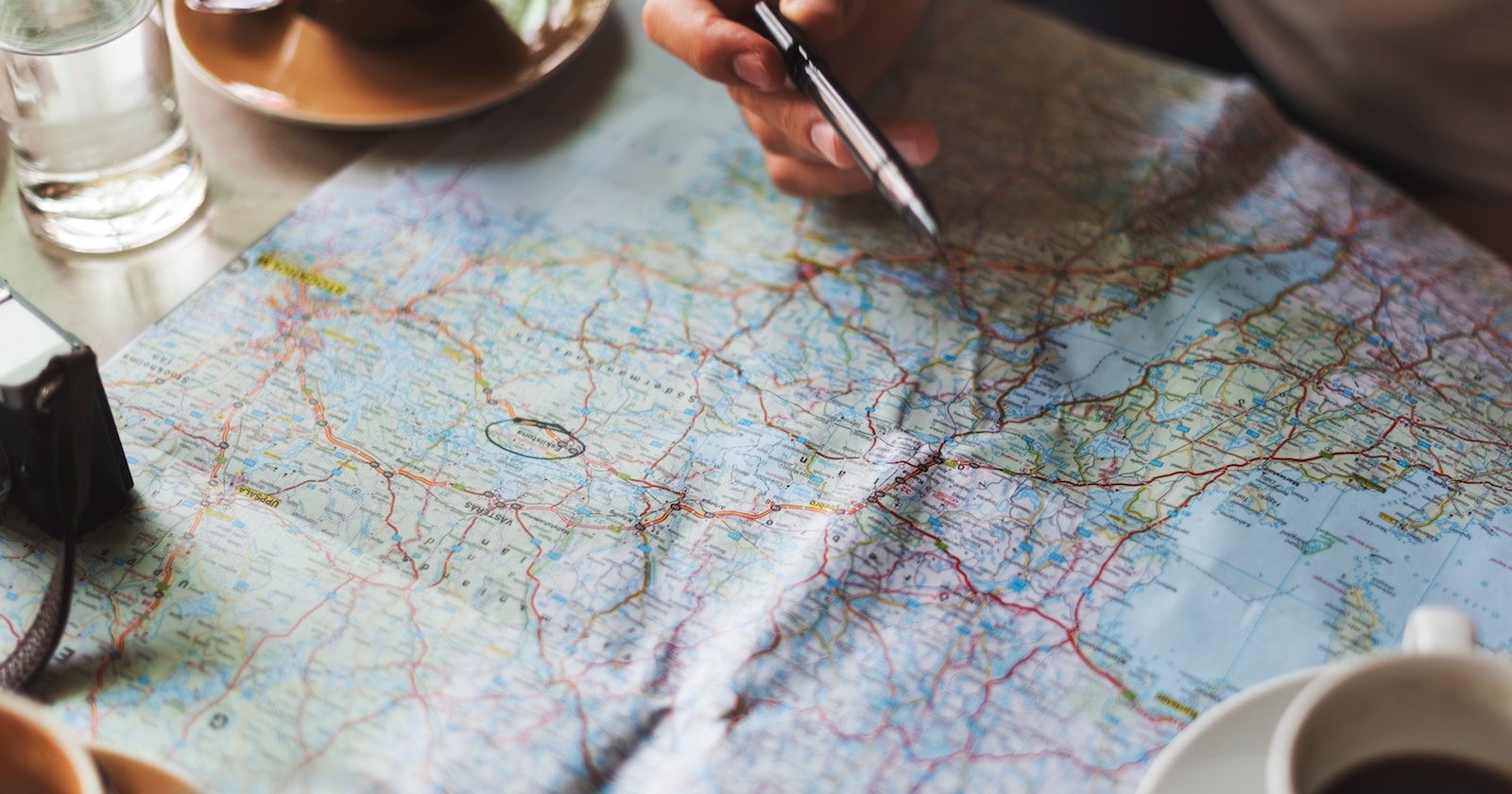 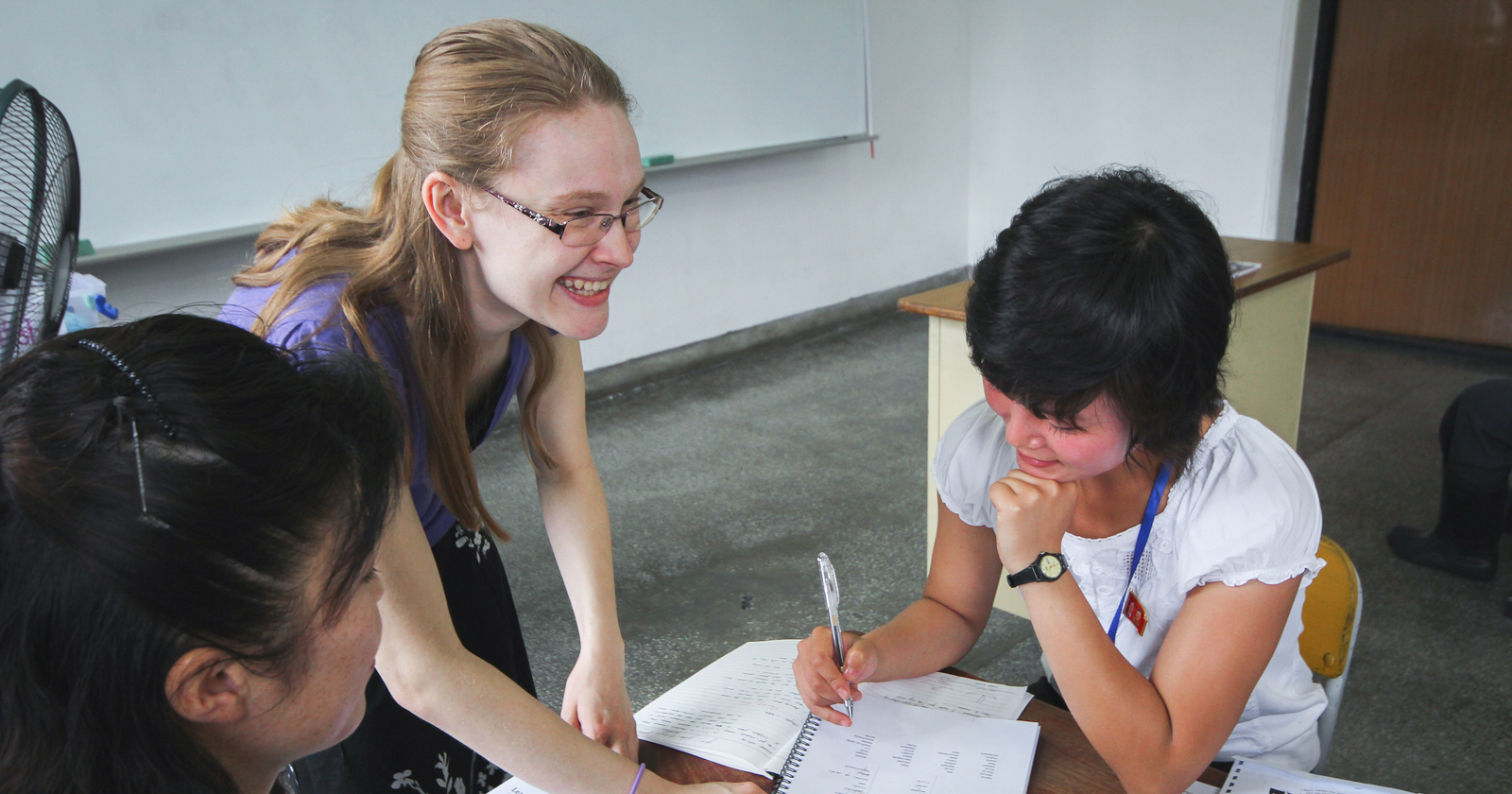 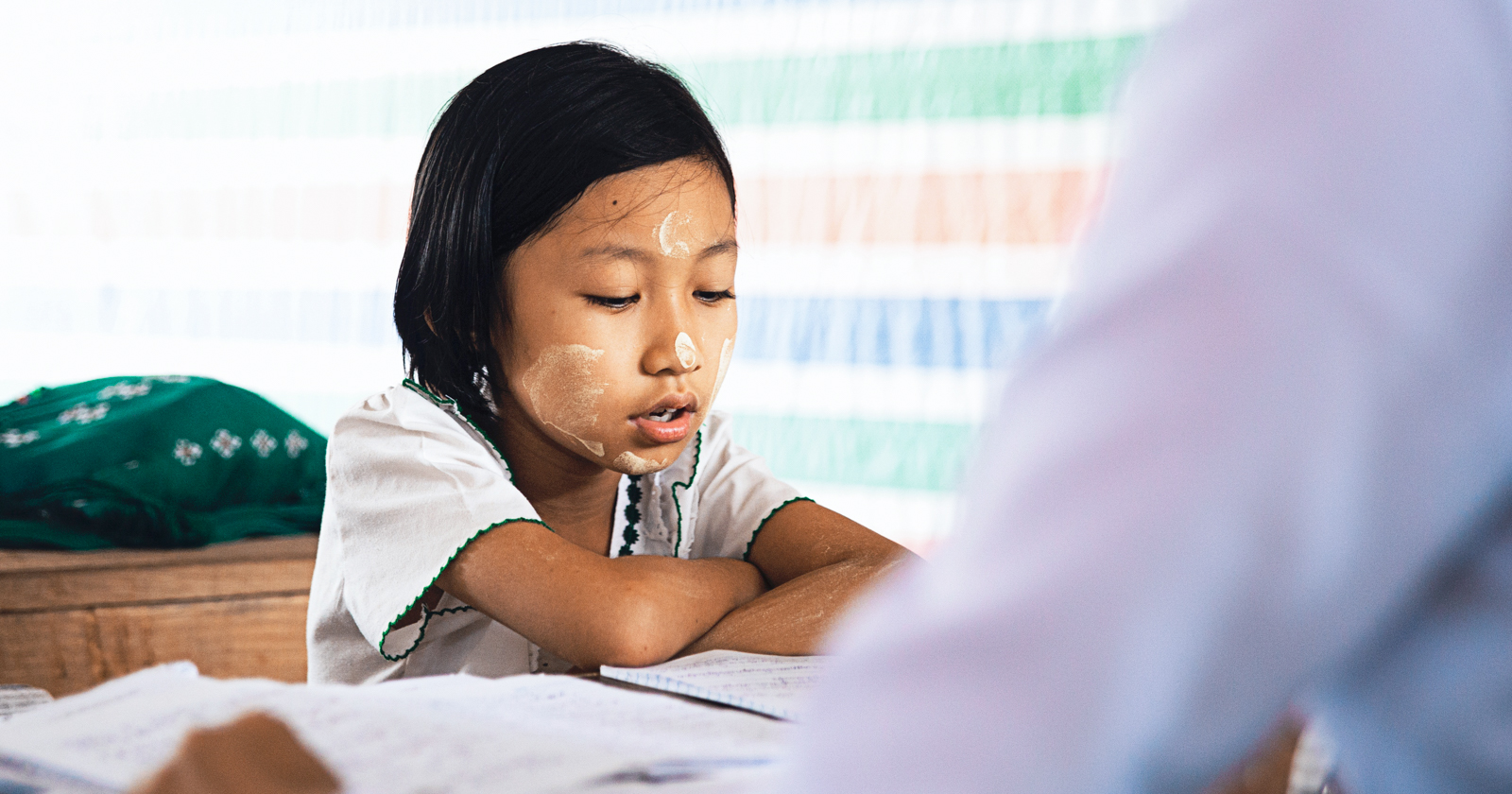 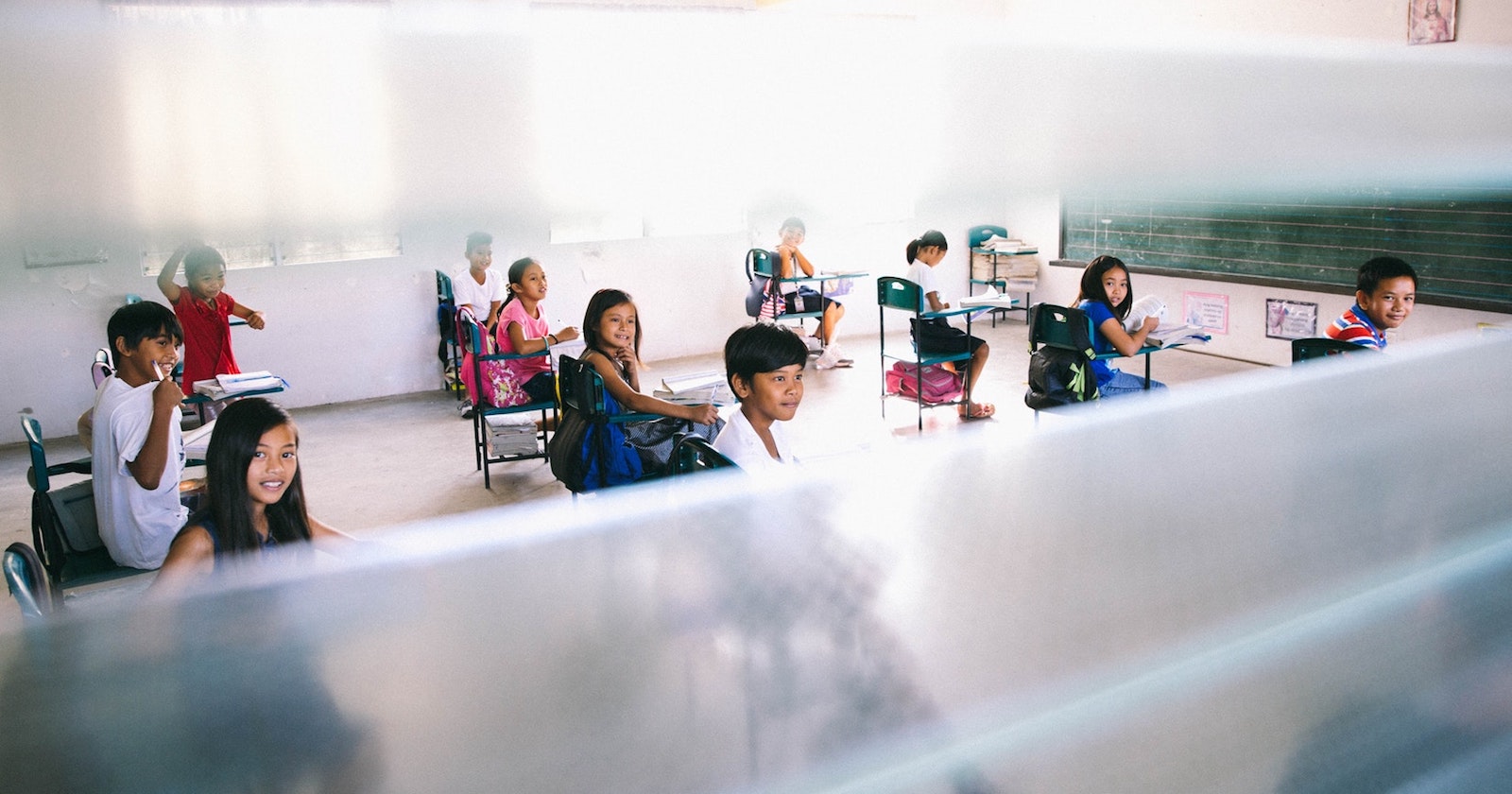 CampusRankings has ranked Briercrest #4 for Canada's most fun schools

CampusRankings has ranked Briercrest #1 for Canada's most credentialed professors 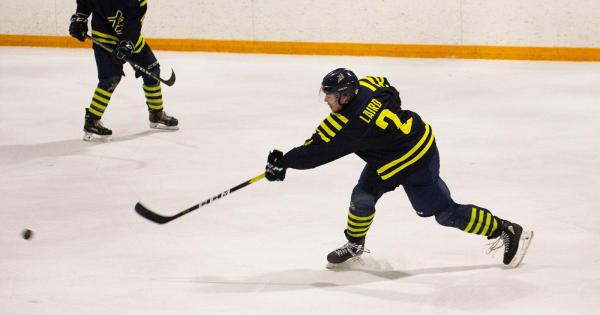 Closing out their season, Briercrest falls to Red Deer in final minutes. 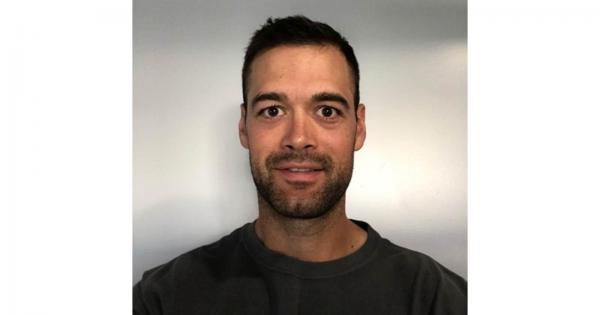 Briercrest is excited to have Brad Cole as hockey's new head coach. 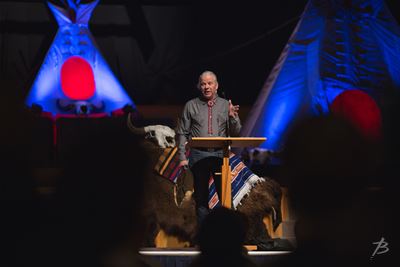 Making steps towards reconciliation
Posted: May 10, 2017

A recap of Aboriginal Awareness Week. 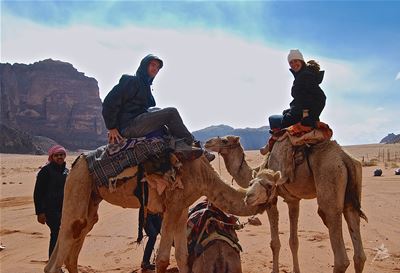 Kurtis and Kelsey Hoff are moving to the Middle East with hopes of building bridges between westerners and Arabs.